A couple months ago, we started with some visual and story concepts Luca had in mind. He told me of a few scenes and actions he thought would be visually interesting on the cinematography side of things – so I started there and wrote a quick draft in a couple days.

He had a vision of a neon-noir throwback. Lots of style, grit, and classic action. A cop doing some enhanced questioning of a gangster-type. A good start, now it's just a a matter of setting out the story to match – something filmable in 3 days with little to no money.

A lot of writing guides tell you to not worry about constraints or budget when writing your first few drafts because it can hinder your creativity. I mostly agree, but not this time.

When it comes to no-budget filmmaking, we know from the very outset that we can likely only afford 1 or 2 locations, a couple actors, and no grand set pieces. There is no sense writing in a car chase if we can't even afford the gas to start the car.

So I aimed to keep it simple and focus on characters. Drama is what we want as an audience, the rest is window dressing. Two men in a room, a cop, a bad guy, the cop wants information, the bad guy doesn't want to give it up: conflict.

After writing the first couple scenes, I got into a flow and kind of forgot some of my own advice about keeping it simple. I ended up with about 10 pages, 3 main characters, a few extras, 3 locations (including a basement, a club, and an apartment) and a number of stunts, gunshots, and blood effects. So maybe a little over the top for what we could afford, but the first draft was done.

It was in our next and final drafts where we let reality set in more. With only 3 days to film, there was no tangible (or affordable) way to have 3 locations and all that extra action. So we cut it down to the core scene in the basement, where I extended it a bit to take up about 6-7 pages and cut the rest.

One of the challenges with this cinematography focused projects, we were extremely limited in the amount of dialogue we could use. The less the better; best being zero. It's actually a great exercise in visual storytelling, and it was part of what we tried to keep refining with each draft.

We actually had many visual elements in the script by the end to help describe each character and their stakes, goals, and dilemmas, but we kept running into budget constraints. Luca would take the drafts and re-work the shotlist and storyboards he was preparing, and we could constantly run up against the budget and have to cut a visual element.

In the end, I think we struggled with making it a complete short story.

And it's here that I think most people struggle with their short films, myself included: it's not a story. I've heard it called "short-film-itus." People forget the basic structure of story when they make short films and you end up with a part of a story, or a scene from a longer movie.

After cutting the 2 other scenes, I ended up cutting 2 acts essentially. There was no longer any structure, and in the end no full story. I think we have an interesting and compelling beginning of a story, and maybe even a good middle and climax, but we are missing a solid ending, unfortunately. But it was a great lesson to learn, and the best way to learn it.

Consider your story from the begining to end

I think we learned a ton after pulling this film together with the contraints we had. And I think it'd be a great type of project for any filmmaker to try and undertake. Even for veteran filmmakers, short films are an art to themselves. Like the short story vs. the novel, short films are not short feature films and need to be approached differently.

Now that you've read a bit about our writing process, you can sit back and watch our short film: ADOK. We'd love to hear what you think, send us a message or join the community Discord Channel to let us know. 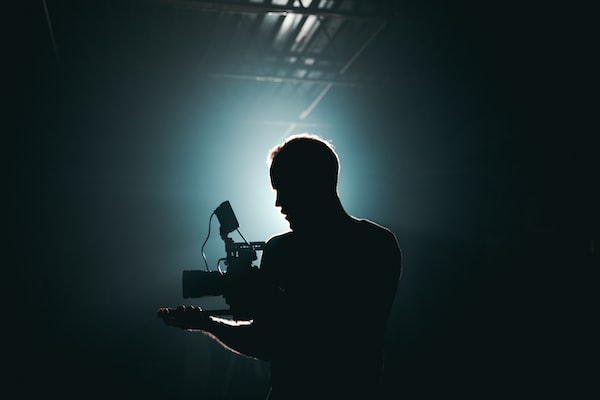 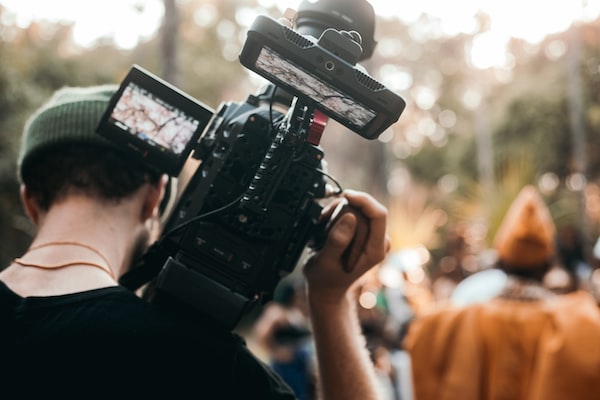 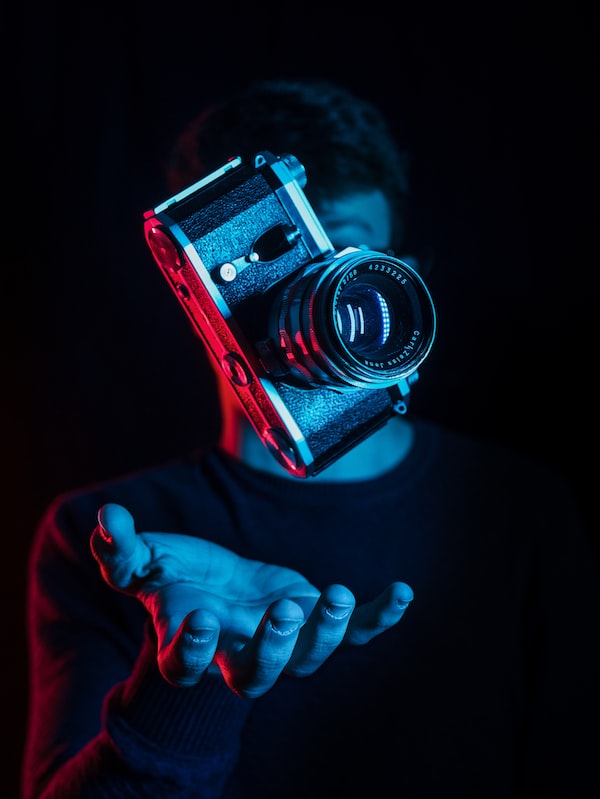